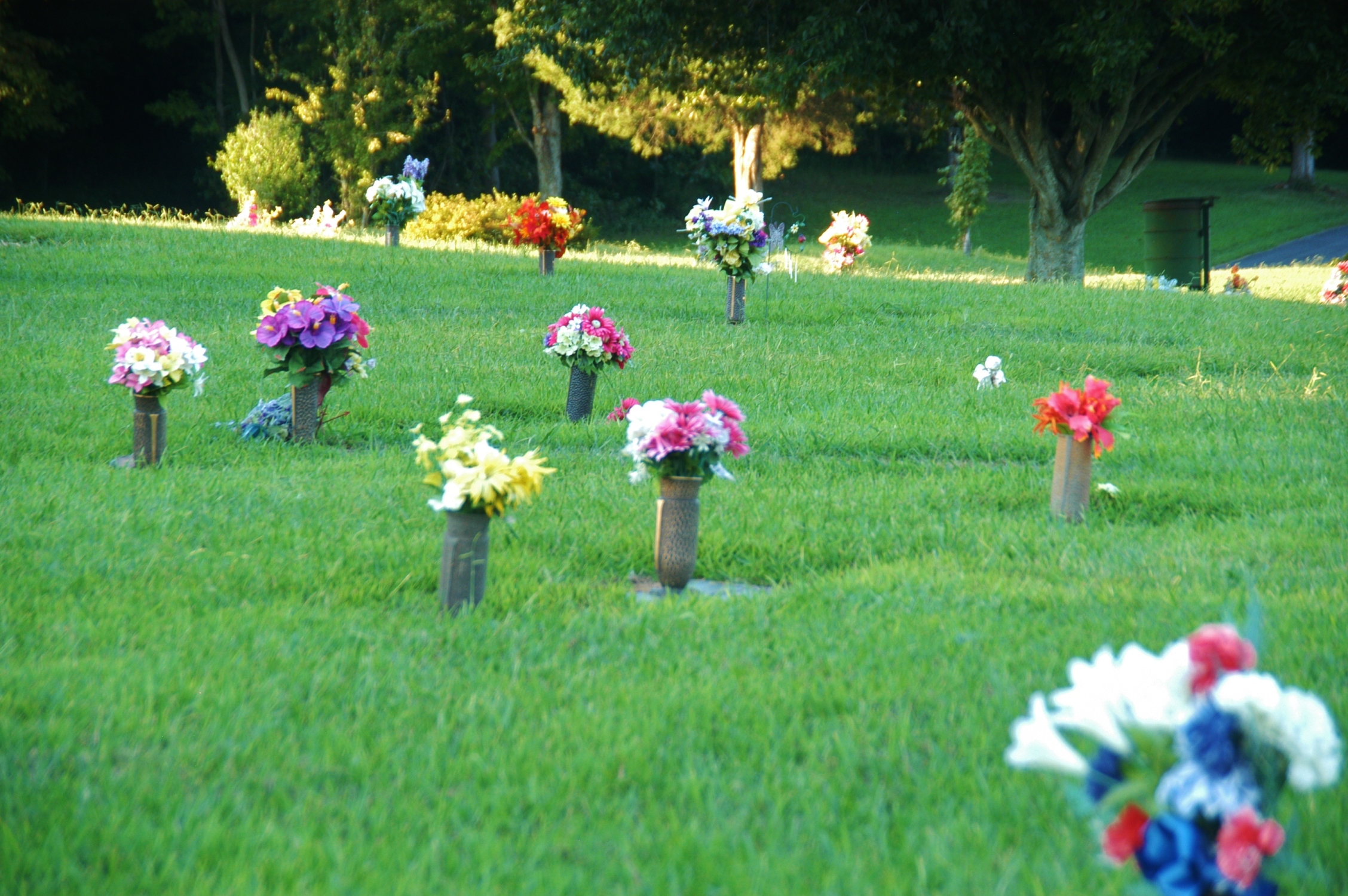 Snyder's Memorial Gardens, Inc. was established in the mid-1970s. Our Gardens are directly behind our funeral home in Johnson City, Tennessee. Our cemetery offers several options for final disposition.

We offer a full line of granite, bronze, and bronze-on-granite memorial products. Call to set up an appointment with our cemetery staff to design a personalized memorial that is perfect for your loved one.

The first garden to be developed at Snyder's Memorial Gardens was the Garden of Everlasting Life in 1975.  This garden is located nearest to Freehill Road.  This garden displays bronze on granite, grass-level memorials for your loved one.

This garden's feature is a six-foot statue of Christ and the woman at the well.  The statue was hand-carved of Italian marble for Snyder's Memorial Gardens by Bernard Zuckerman of Carrara, Italy.  The well was laid with river rock from the East Tennessee area. 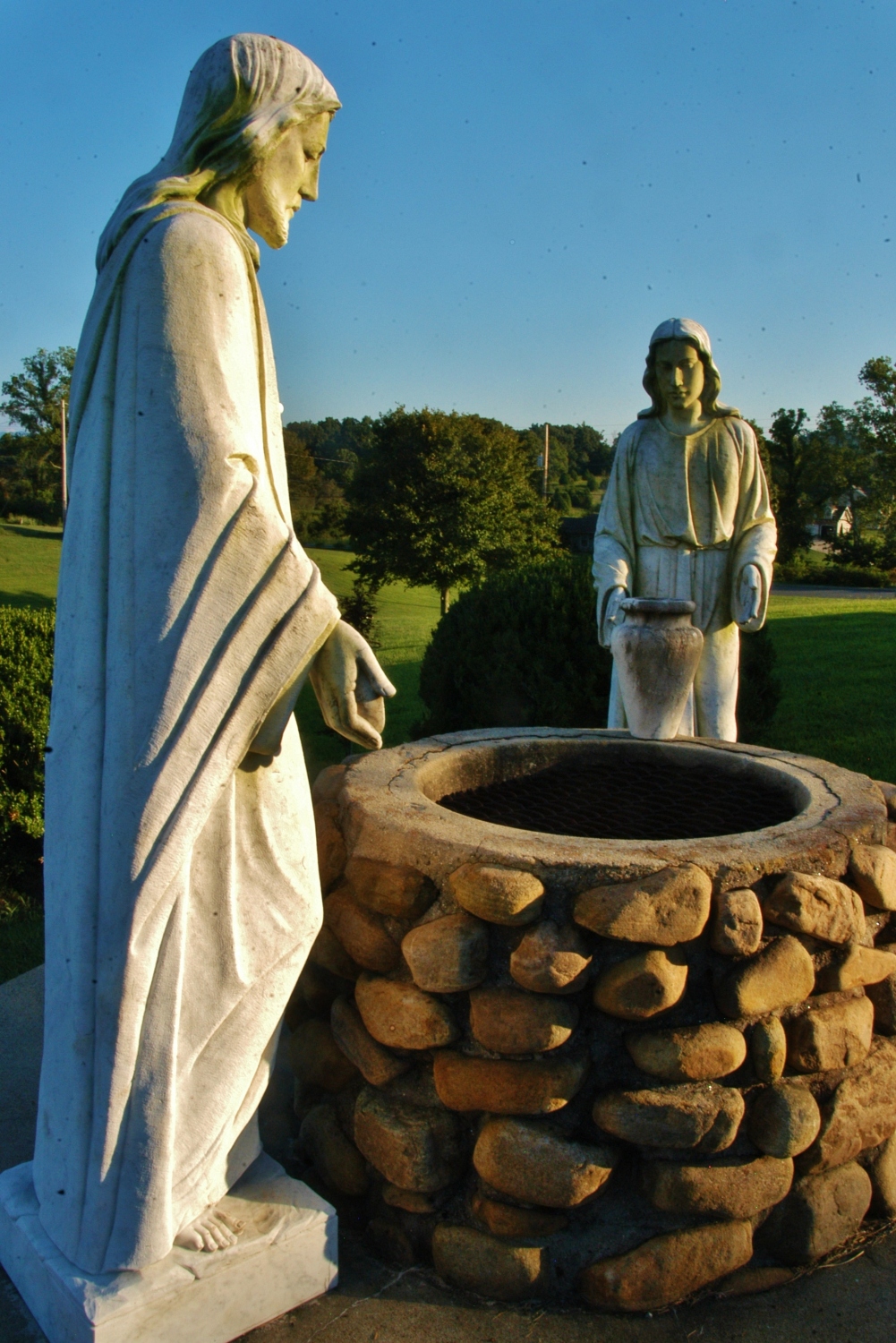 The Upright Section, also known as Section A, was also developed in 1975.  This is a traditional family section sold exclusively in lots of four.  An upright monument can be placed in the center of each family plot.  The family name can be engraved in bold letters on both sides of the marker with an inscription the family chooses including: given names, full dates of birth, etc.  This marker system enables a family to split the cost of a marker. 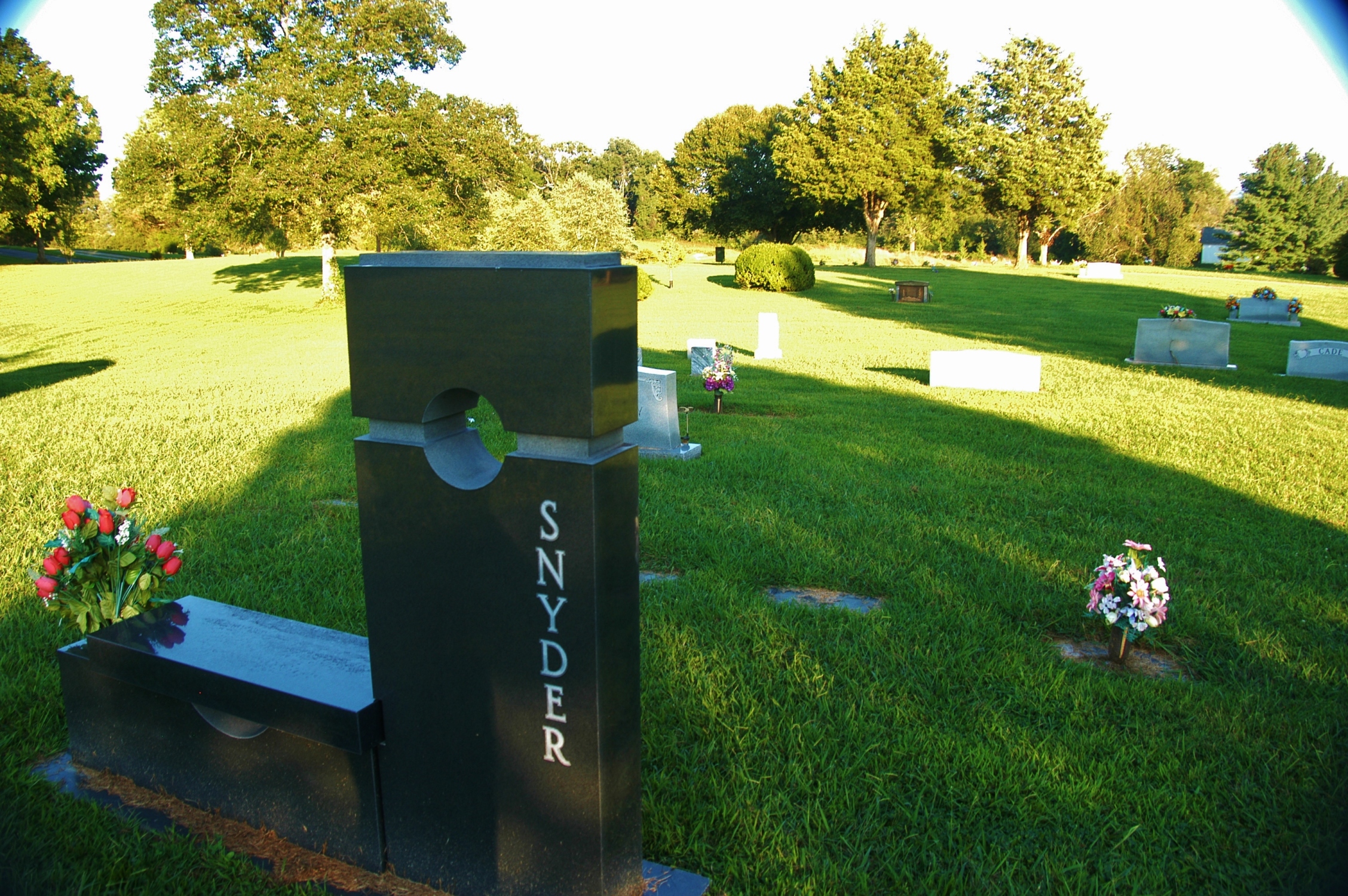 Babyland was the third garden to be developed in the mid-1970s.  It is located between the Garden of Prayer and the Garden of Resurrection.  This garden is exclusively for children and displays bronze on granite, grass-level markers for memorialization.

Located in the back center of this garden is our feature of "Our Little Lambs."  This feature is of cast bronze from the Trinity Bronze Co. and the base is constructed of sunset pink granite.  This feature is mounted on river rock from the East Tennessee area and is flanked on both sides by Boxwoods.

The story of this subject dates back to many years ago when the president of Trinity Bronze Co. worked on a ranch in the foothills of the Crazy Mountains near Wilsall, Montana.

The foreman of the ranch had a little daughter who rambled all over the pastures and the hills.  This little tyke was curious about, and interested in, everything she saw.

One day he saw her squatting down, peering into the face of a little lamb- a picture that made a lasting impression in his mind.  Some time ago he drew a sketch of this occurance and he commissioned Florence Gray to transfer this sketch into bronze.  After numerous sketches and models were made, Mabel Landrum Torrey was called in as a consultant, and together the two artists created this charming bronze.

The portrayal depicts the first meeting of the lamb and child, and the wonderment of both is clearly discernable.  This statue was loaned to the Chicago Park District Flower Shows for exhibition there where it stole the show because it conveys the lovable and trusting instincts of a child.  It has also been shown in many other art exhibits throughout the country. 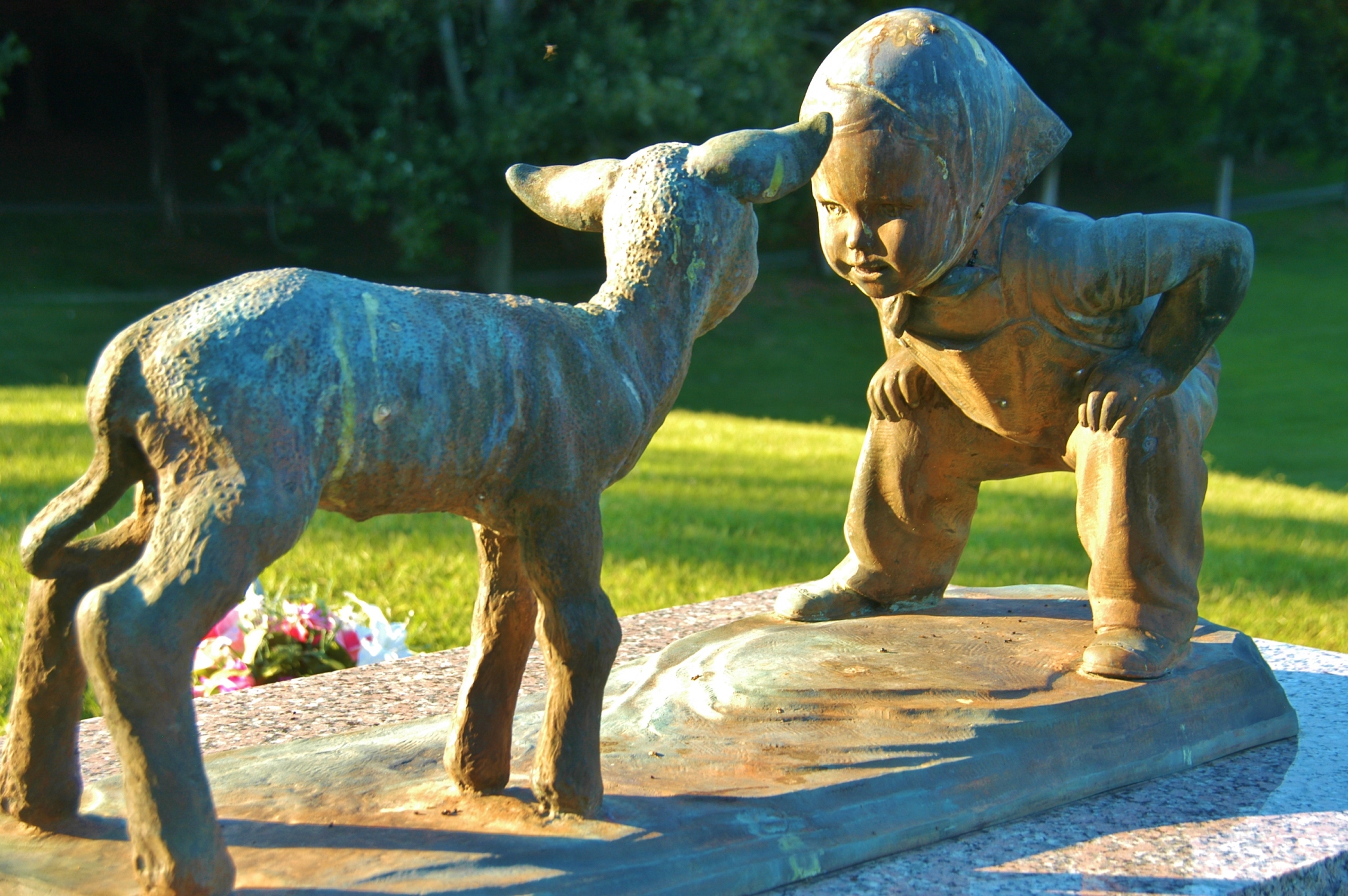 Our Garden of Resurrection was developed in the 1980s and was the fourth garden to be developed.  It is located nearest to the funeral home and contains our in-ground crypts, our cremation spaces, mausoleum, and cremation niches. 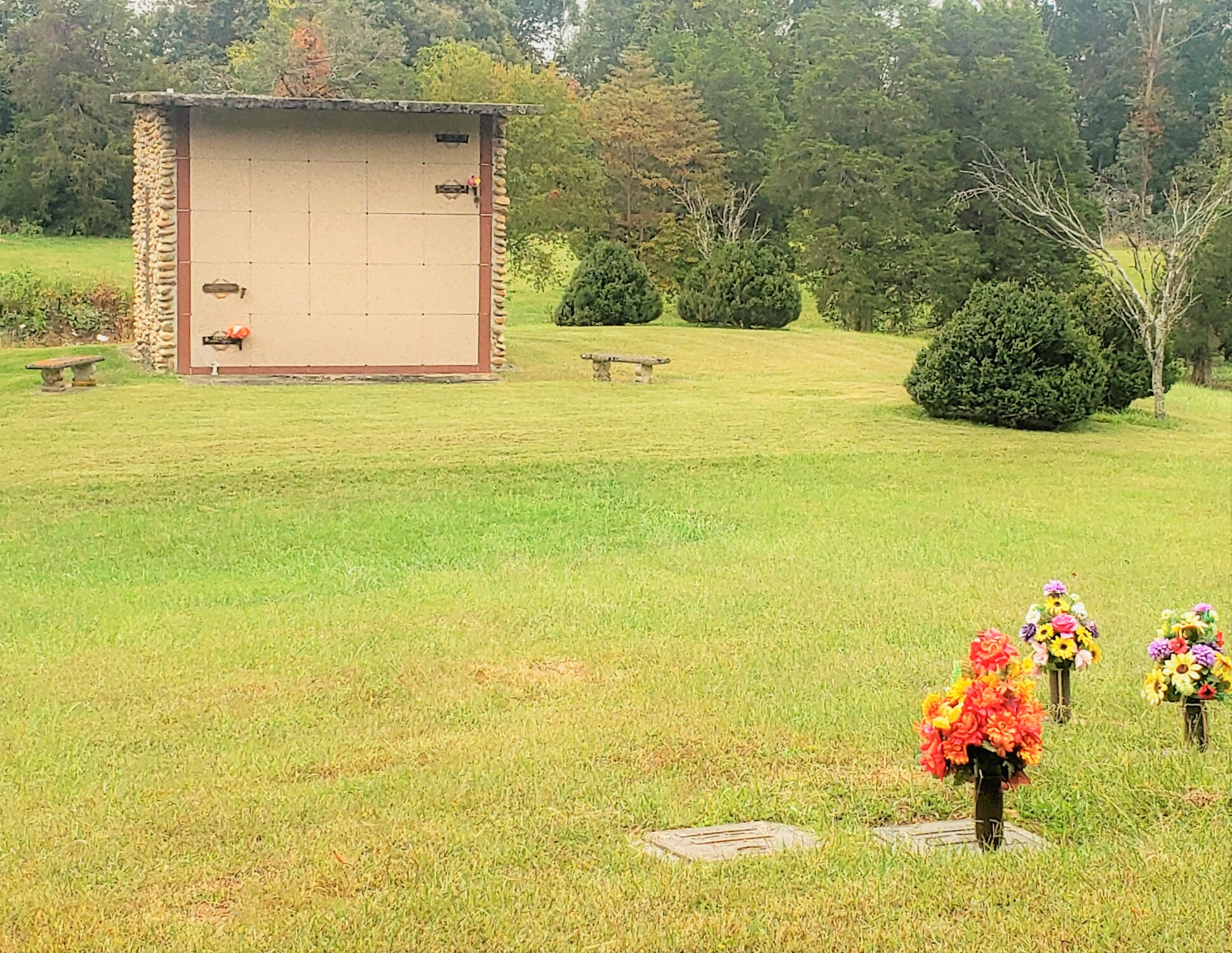 A lawn crypt is a pre-installed concrete burial container used to hold casketed remains.  These are placed to help protect the casket as well as to protect the structure of the cemetery.  There are two options for our crypts, single-depth and double-depth.  Our single-depth lawn crypts will accommodate one casket, while the double-depth accommodates two sets of casketed remains.  Some of the greatest benefits of using lawn crypts are the increased protection of the casket from the elements and earth, and it eliminates the need for an additional outer burial container.  This section also displays personalized, bronze on granite, grass-level markers for the memorialization of your family member.

Our designated cremation spaces are located in the Garden of Resurrection, on both sides of the pathway leading to the mausoleum.  These spaces are specially designated as a place to inter cremated remains and they display personalized bronze on granite, grass-level cremation markers that are thoughtfully designed to memorialize your loved ones. 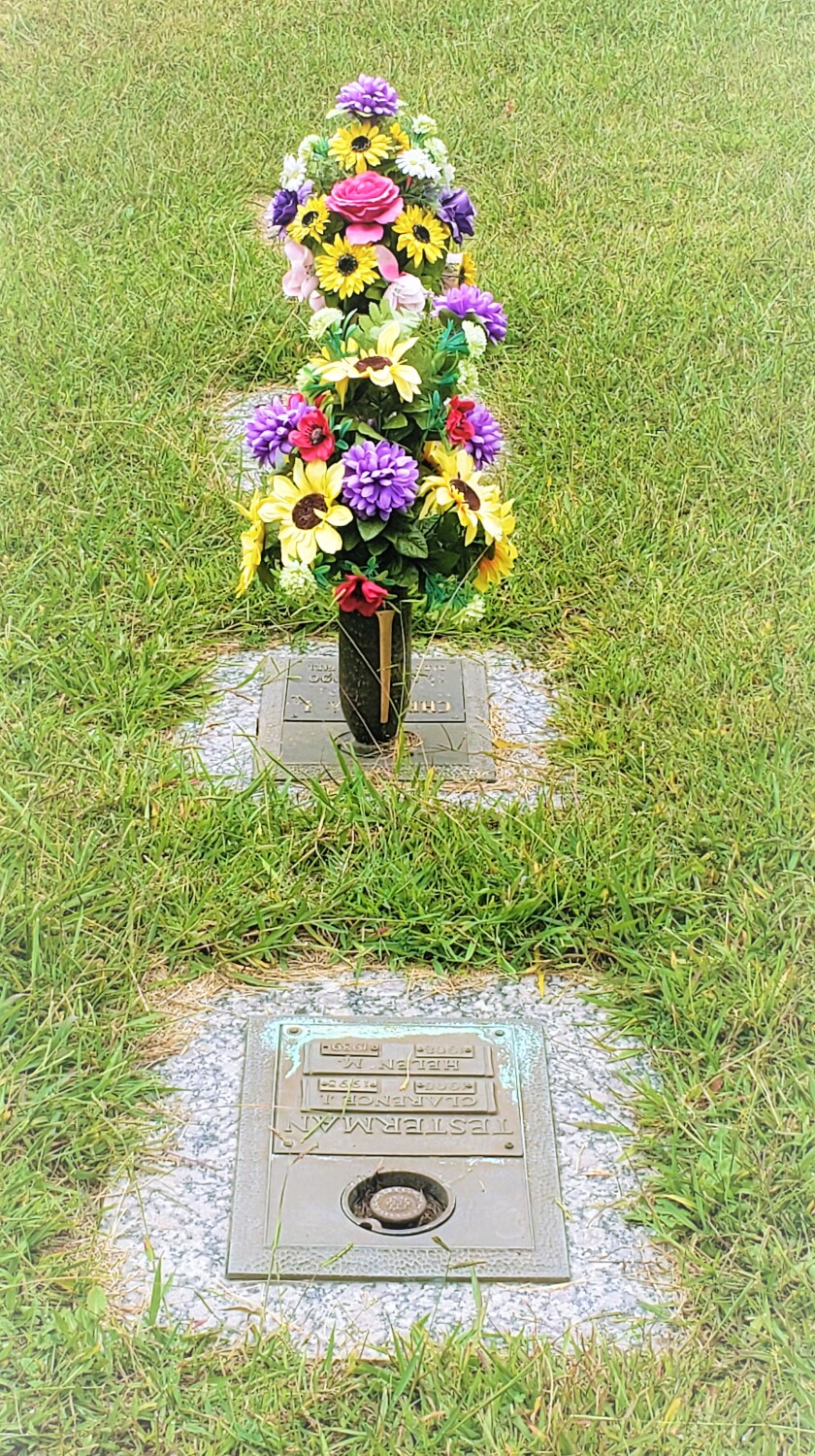 Our mausoleum is the main feature inside the Garden of Resurrection.  It is constructed of large river rock from the East Tenessee area and beautiful sunset pink granite.  It stands five levels high and displays a personalized bronze wreath to beautifully memorialize your loved one. 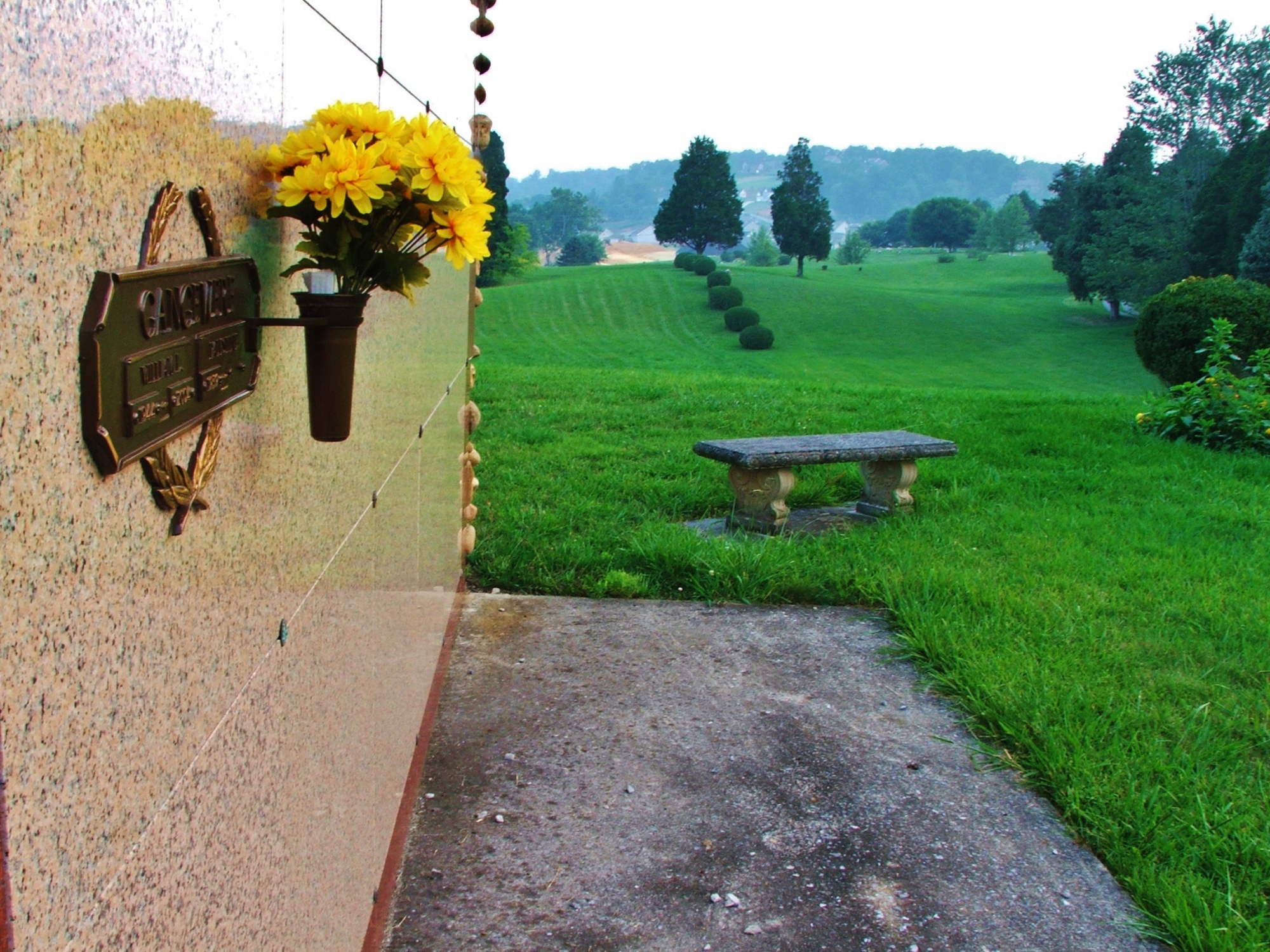 A cremation niche is a permanant, above-ground  space to store cremated remains.  Our bronze-front cremation niches are located on the sides of our mausoleum and displays a personalized plate to honor your family member. 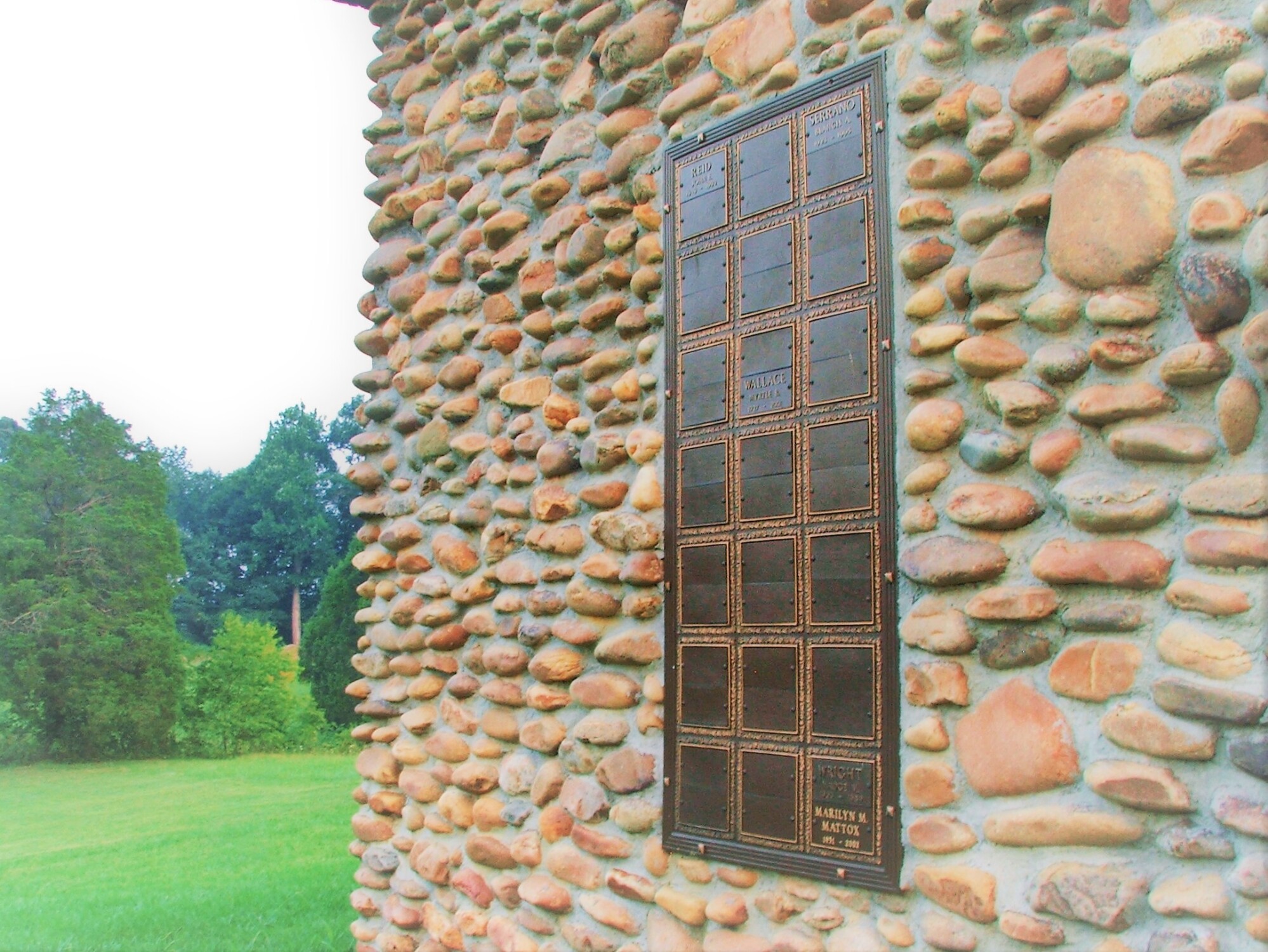 The Garden of Prayer was developed in the mid-1990s and was the last garden to be developed.  The Garden of Prayer is located between the Garden of Everlasting Life and Babyland.  This garden displays personalized, bronze on granite, grass-level markers to memorialize your family member.  The feature of this garden is the statue of Jesus at Gethsemane.  This feature is also constructed of carved marble and river rocks from the East Tennessee area and was introduced in 2015. 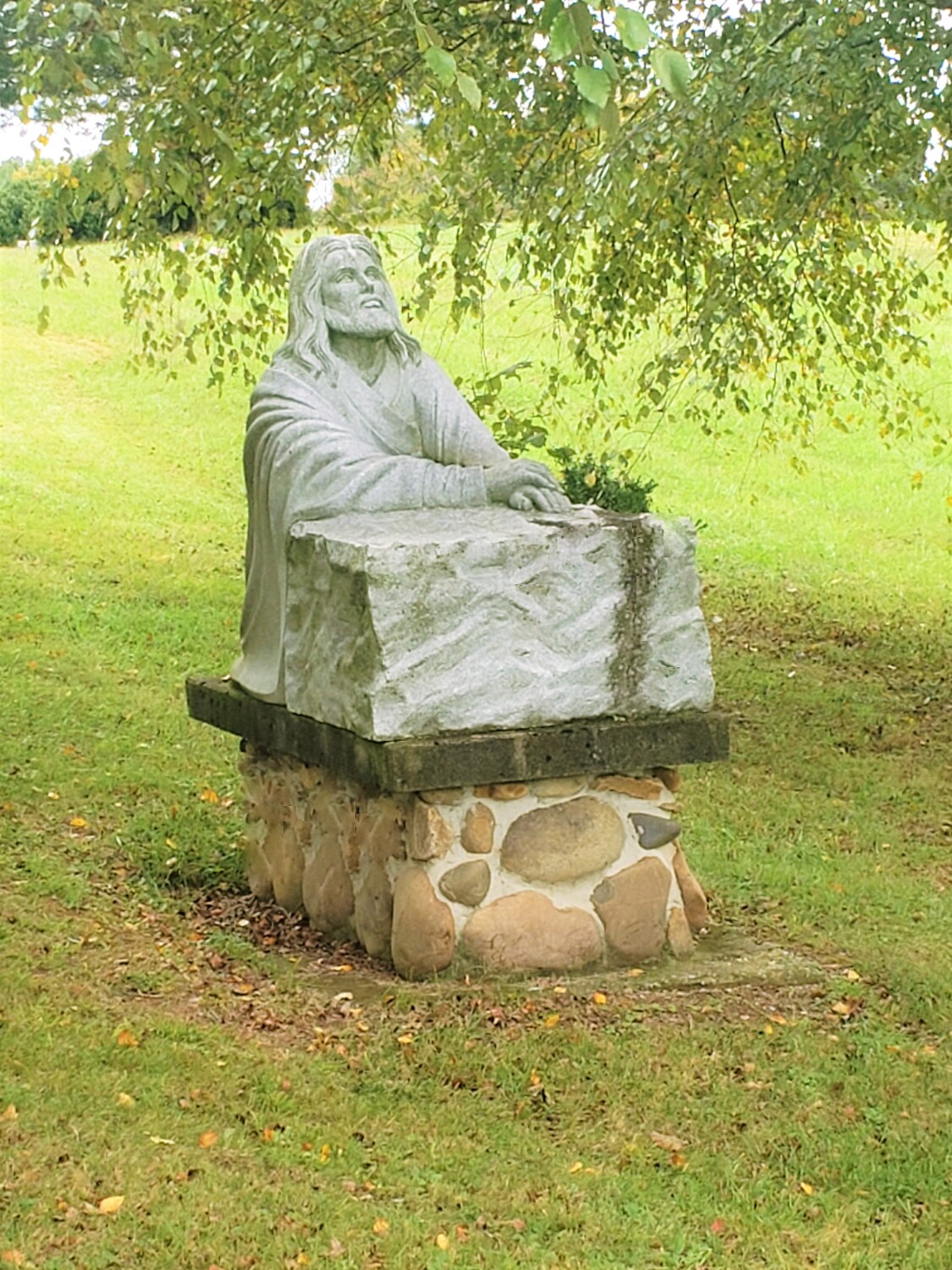 About Us
Our Staff
Why Choose Us
Location
Contact Us
Testimonials

A year of daily grief support

Our support in your time of need does not end after the funeral services.  Enter your email below to receive a grief support message from us each day for a year.  You can unsubscribe at any time.